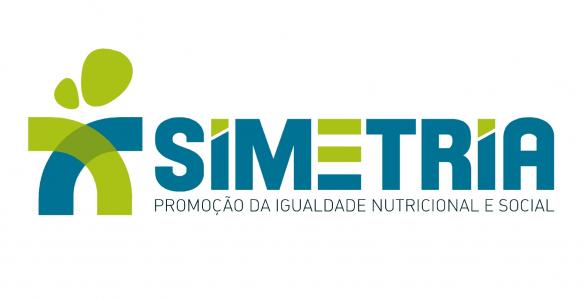 During the past decades several national, European and international organizations have been recognizing obesity, as well as other health concerns related to improper eating habits and life styles, as a priority areas for intervention in Public Health promotion initiatives.

Besides their impact on mortality and morbility, another demonstrated longer term consequence of the emergence of obesity is its implication at the social and economic levels (Robertson, Malberg & Brunner, 2008). At the same time, several studies have shown that the prevalence of obesity is higher in populations who are more vulnerable social and economically (Carmo et al., 2008). This evidence has supported the debate and discussion around the issues of social inequality and the access to a healthy diet, being currently recognized that any proposed intervention strategy must address this issue (White, Adams & Heywood, 2009).

In this regard, Simetria aims to:

This means that the proposed activities focus, on one hand, in the certified training of professionals and, on the other hand, in the creation of a consultancy service capable of supporting organizations and trainees in creating local and contextually adequate strategies that can promote healthier eating habits. As such, the main direct beneficiaries of this initiative are social support or health professionals. Indirectly, this project will impact the populations served by the organizations in which these professionals work and through this contribute to the reduction of social and nutritional inequalities of various vulnerable groups (unemployed and beneficiaries of basic income grants, children and youth at risk, older people, among others).

The expected results of the project are: