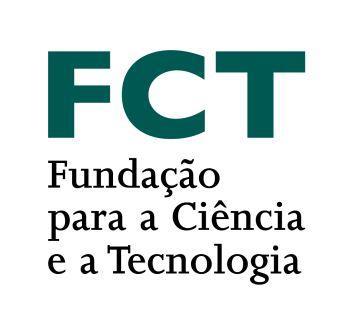 CIIE/Faculty of Psychology and Education Sciences, University of Porto

Gender-based violence against women and girls is recognized as a human rights issue and a public health problem. Human, economic and social costs have been amply demonstrated, and efforts have been made for decades to promote victim protection and accountability of offenders (including re-education programs). If domestic violence against women affects a third of adult women (FRA, 2015), recent studies show that dating violence affects 25% of young women, which shows their generational reproduction, which justifies the primary prevention of violence. Since 2004, several calls for primary prevention (Rosewater, 2004) have reinforced schools as privileged places for intervention. These programs are increasing in different countries with a diversity of professionals working in schools - security forces, health professionals, activists and teachers. Even so, the evaluation of this intervention is scarce and still more of the long-term impact. VG and VAWG are embedded in social structure and cultural premises (Hagemann-White 1998; Michalski 2004; Magalhães 2007). Feminist studies of male-perpetrated violence have studied the intersections between gender and other variables such as social class, 'race' and nationality (Crenshaw, 1997; Sokoloff & Dupont, 2005; & Rehman, 2012). Programs to promote change must address the complexity of the problem of gender-based violence.

The BO(U)NDS project intends to conduct a longitudinal study based on a mixed methodology and the hermeneutical comparison between Portugal, Germany, UK, Greece and Brazil. The assumptions are that an intervention program at school with children, adolescents and young people is more effective and has long-term effects if the content focuses on the structural and cultural bases of gender and domestic violence if they are appropriate for the development of the child and using holistic and creative pedagogical approaches. Interventions in schools can be based on normative actions, affirmative actions or transformative actions (Arnot 2009).

The BO(U)NDS project seeks to understand in depth what works in primary prevention to have long-term effects on the lives of young people. Based on focus groups and biographical narratives with young people who have been attending, for more than five years, programs for the prevention of gender violence in a school context, the aim is to understand the obstacles and successes of integrating non-values violence and gender equality in their lives.

At the same time, teachers, facilitators and policy makers will be asked about the difficulties and possibilities of implementing holistic, systematic and effective programs to prevent gender-based violence in schools.